Back to All News
Category: New projects 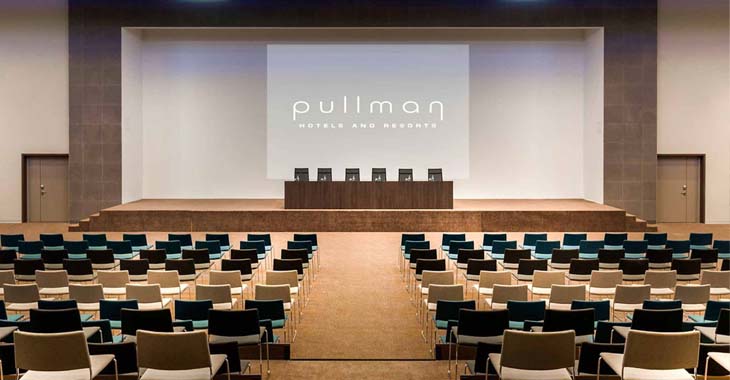 Pullman Center, Sochi is a project from early this year. The company has implemented several PWV contracts. The venue has the modern interactive hotel system, Quadriga Sensiq.  PWV supplied and installed the hotel TV’s and Phillips cordless phones by Bittel, in both the rooms and public areas of the hotel. All of the equipment and systems correspond to the generally accepted international hotel standards.