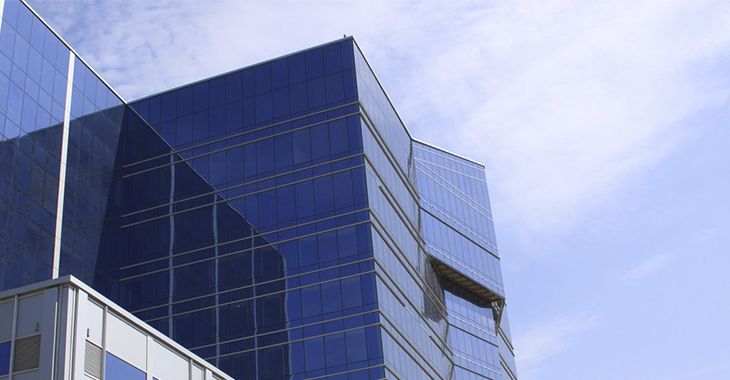 As the most recognized name in the industry, it's crutical for Hilton to use only best equipment.

Bittel phones were provided by PWV to provide better conditions for the guests and staff.